Secret plan to block any delay in leaving EU is likely to anger European leaders at G7 summitBoris Johnson has asked the attorney general, Geoffrey Cox, whether parliament can be shut down for five weeks from 9 September in what appears to... 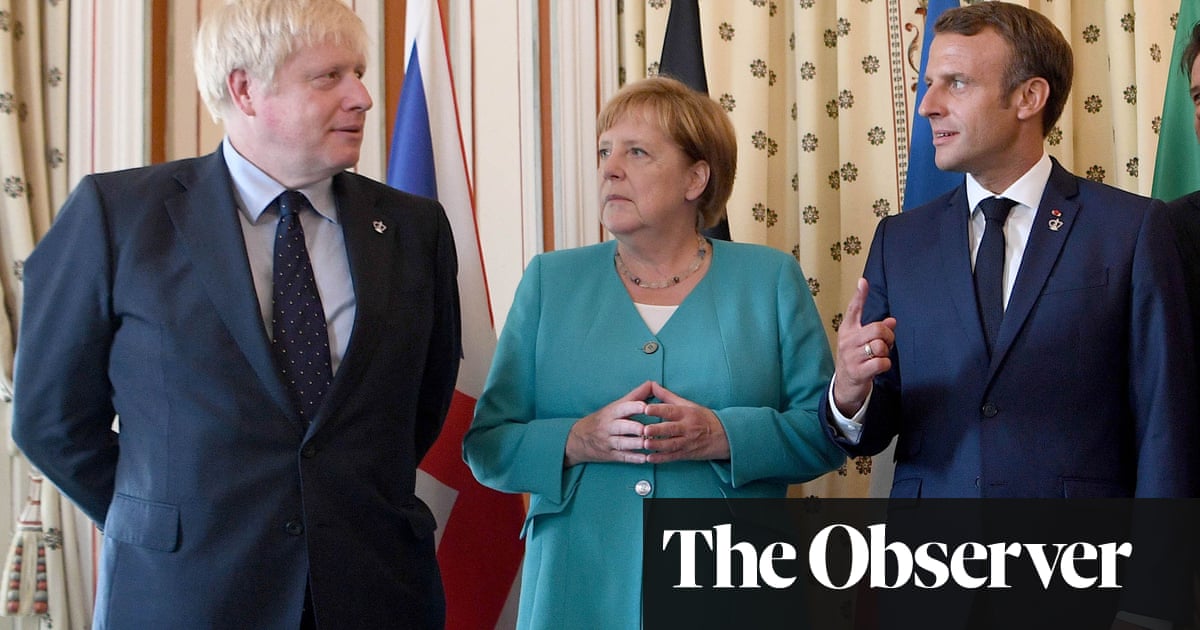 Boris Johnson has asked the attorney general, Geoffrey Cox, whether parliament can be shut down for five weeks from 9 September in what appears to be a concerted plan to stop MPs forcing a further extension to Brexit, according to leaked government correspondence.

An email from senior government advisers to an adviser in No 10 – written within the last 10 days and seen by the Observer – makes clear that the prime minister has recently requested guidance on the legality of such a move, known as prorogation. The initial legal guidance given in the email is that shutting parliament may well be possible, unless action being taken in the courts to block such a move by anti-Brexit campaigners succeeds in the meantime.

Jo Swinson: Corbyn and Johnson are unfit to lead country

Time to learn the lessons: how the NHS must now change...

NHS staff do an amazing job – they deserve proper training and support to give them...

War dog in al-Baghdadi raid, other military pooches are...

Amid a U.S. military operation shrouded in mystery, the brightest spotlight has...

Criss Angel is lending a helping hand to his 5-year-old son Johnny, who is fighting...

Beyoncé is offering a rare insight into how she overcame some of the most trying...

DENNIS SKINNER was one of the highest profile casualties of Boris Johnson’s huge...

Jones has taken a very different approach to World Cup selection than predecessor...