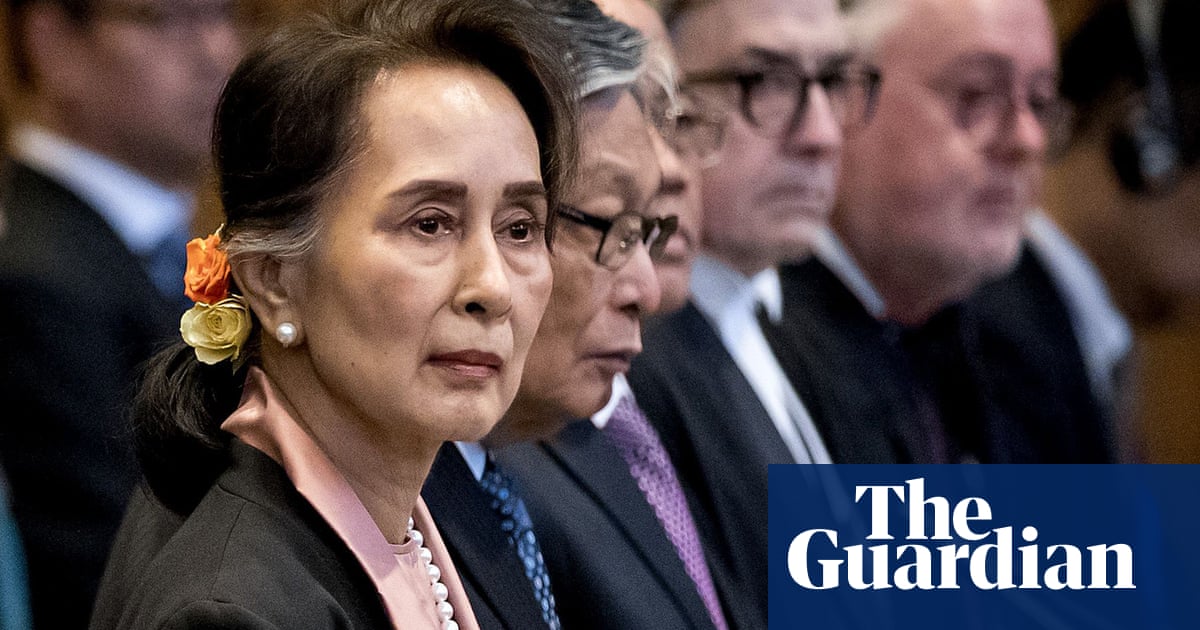 World’s failure to act over Myanmar is ‘stain on collective conscience’, court told

The international community’s failure to act over allegations of genocide perpetrated by Myanmar’s military against the Rohingya people is a “stain on the collective conscience” of the world, the international court of justice in the Hague has been told.

Abubacarr Marie Tambadou, the Gambia’s attorney general and justice minister, said as he opened his country’s case against Myanmar: “I stand before you to awaken the conscience of the world and arouse the voice of the international community. In the words of Edmund Burke, ‘The only thing necessary for the triumph of evil is for good men to do nothing’.”

Tories aim to distract from Brexit with crime-focused Queen's...

A US TV show host was slammed by viewers for a “disrespectful” rant against Meghan...

Royal news: How this royal figure revolutionised her Royal...

ROYAL families are known for their long-held traditions, but some family members...

NBA star LeBron James was shamelessly sucking up to "tyrants and murders" when he...

Popeyes fight breaks out between couples at California...

A California woman waiting in line at a Popeyes drive-thru captured a fight between...

Houses Are So Unaffordable, Young People Are Now Living...

The Kansas City Chiefs are able to negotiate a long-term deal with Patrick Mahomes...

New findings could affect up to one million users in UK