Alzheimer's Society 'paid out £750,000' to staff amid bullying claims

Exclusive: Charity could be accused of using NDAs to silence staff, whistleblower allegesThe country’s largest dementia charity, the Alzheimer’s Society, has been accused of spending as much as £750,000 on payouts to staff who agreed to sign... 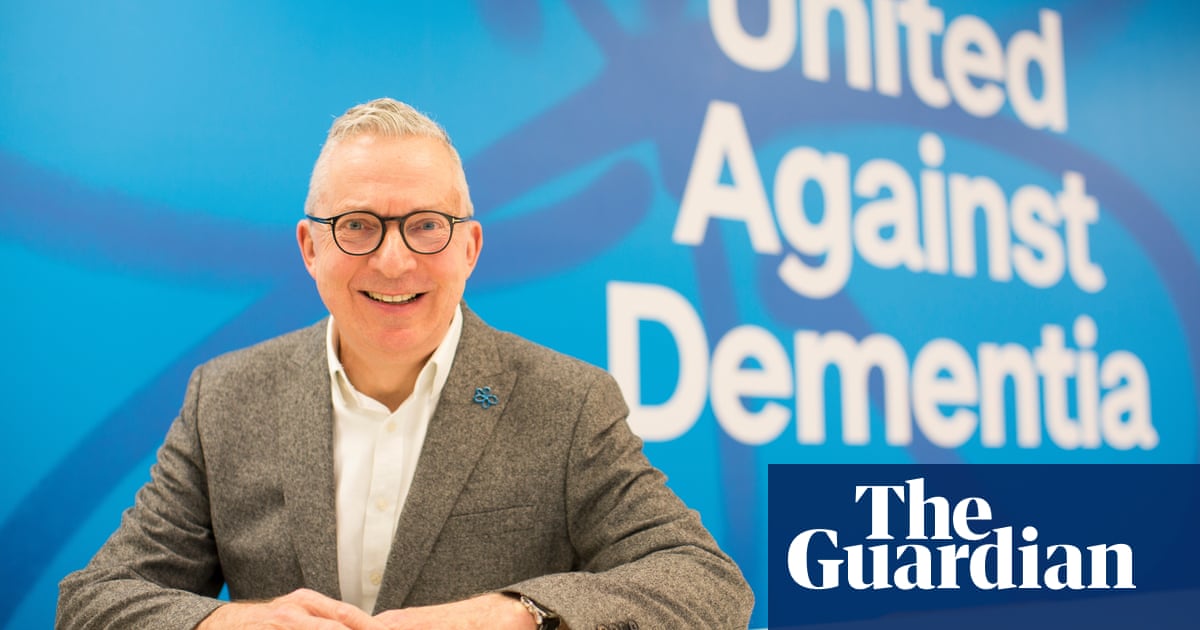 Exclusive: Charity could be accused of using NDAs to silence staff, whistleblower alleges

The country’s largest dementia charity, the Alzheimer’s Society, has been accused of spending as much as £750,000 on payouts to staff who agreed to sign non-disclosure agreements, according to a whistleblower complaint leaked to the Guardian.

The complaint says the use of the NDAs could be seen as an attempt to silence staff at the organisation, which insiders claim has been beset by allegations of bullying and a toxic management culture.

Prince Charles visits families whose lives have been devastated by floods

Johnson accused of misunderstanding own Brexit deal after NI remarks

Donald Trump acquitted on both articles in Senate impeachment trial

LeBron James 'showed he sold his soul' by slamming Daryl...

JACKSONVILLE, Fla.—On a path of artistic excellence, from an ancient culture full...

'I did not know, for instance, what I had done in the previous day… I slipped forward...

'Bankrupt the country' Matt from Lincolnshire in BRILLIANT...

A FURIOUS caller has blaster the Labour Party's plans to nationalise BT and make...

The American recorded the sixth-fastest time in history

Arsenal vs Leeds player ratings: How they fared in FA Cup...

Arsenal will play Bournemouth in the fourth round after seeing off a determined...

Another day, another “Friends” detail that gets exposed.