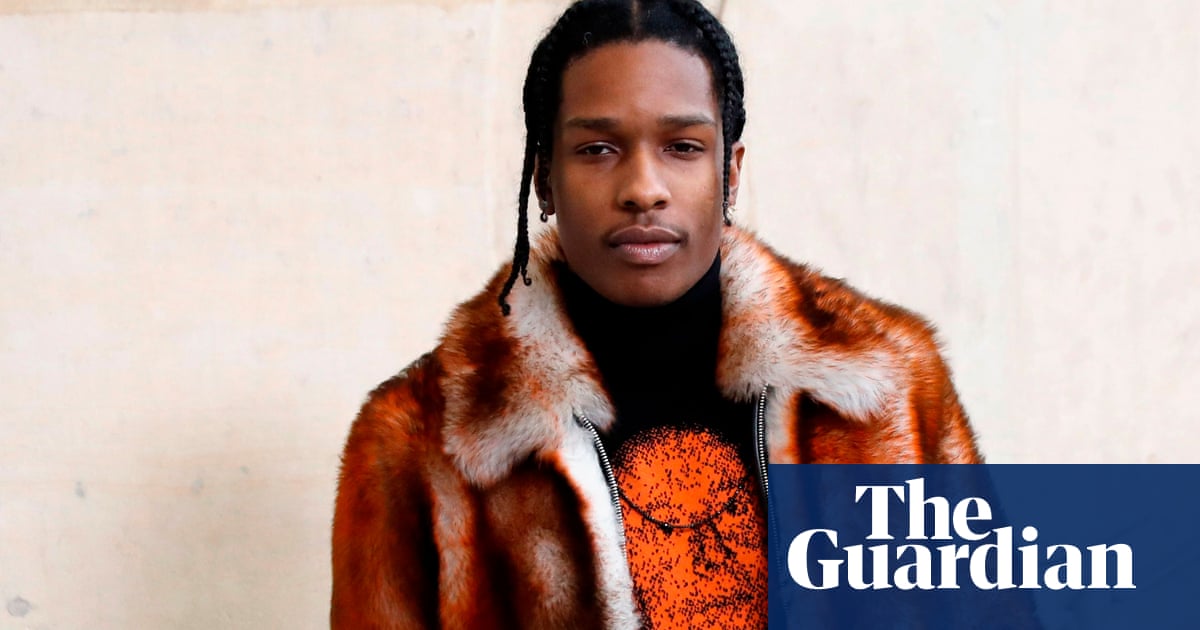 Rapper whose real name is Rakim Mayers given suspended sentence

The US rapper A$AP Rocky has been found guilty of assault over his role in a street brawl in Stockholm and given a suspended sentence.

The artist, whose real name is Rakim Mayers, had pleaded self-defence and said he had tried to avoid a confrontation with two men who he said were persistently following his entourage on 30 June in the Swedish capital. One of them picked a fight with one of Mayers’ bodyguards, the rapper told the Stockholm district court.

Johnson accuses MPs and EU of 'terrible collaboration' over Brexit

BORIS JOHNSON could still force an early general election before October 17 - the...

Navy's No. 2 officer in command of super-secret attack...

A top officer on the super-secret attack submarine USS Jimmy Carter was relieved...

YouTuber Brooke Houts will not be charged with animal cruelty...

20-year-old allowed to keep custody of dog during investigation

“Saturday Night Live” has returned with its 45th season, and it wasted no time diving...

The widow of late Rep. Elijah Cummings, D-Md., said on Monday that she will launch...